Setting for the Fourth Seminar 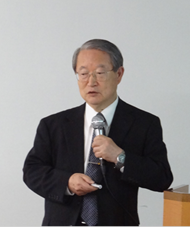 Setting for the Fourth General Meeting

Get-together after the Fourth General Meeting

Objective: To generate lively discussion for drafting the fiscal 2017 business plan based on fiscal 2016
activities. Scientific society trends centered on international conferences were introduced along with
approaches to investigative activity and engineering drafts of research FS (feasibility studies). information
was exchanged through topics presented by members as well as mutual exchanges between corporate
and academia members at a gathering held after the training camp.

Setting for the Second Training Camp

Participants at the Second Training Camp

Participating from ECPE were board chairman Leo Lorenz and one other. The NPERC-J side comprised core members of the wide bandgap semiconductor working group. 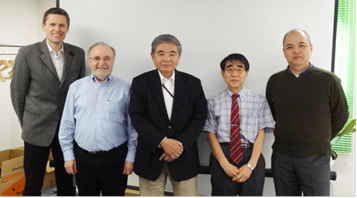 Midterm Reports Wrap up (members only)

Scene at the Fourth Seminar

This is NPERC-J’s fourth workshop since its establishment, and its first international workshop on New Generation Power Electronics and Systems. The workshop was cohosted with the Kitakyushu Environmental Electronics Institute (GRIK). Discussion followed presentations by seven Japanese and foreign experts on the future role of reliability science in ubiquitous power electronics.

Society of the future will consume 50% of its ultimate energy needs in the form of electric power. Since saving energy and creating energy are recognized as producing the same effect, the technological development and spread of power electronics (PEL) equipment have become essential. With the expansion and spread of PEL equipment, the introduction of cost indicators defining the quantity of energy saved, or “negawatt cost,” is considered key. The workshop has provided another closeup of developments in material-device technology aimed at improving negawatt cost and in the technologies of system integration, mass production, as well as reliability science with applications to total design.

NPERC-J was established in 2014 as an industry-university collaborative body for building an internationally accepted place of innovation with the objective of pushing forward a new generation of PEL research. The Kitakyushu Environmental Electronics Institute was set up in 2015 as an electronics study base conducive to a low-carbon society. This city-controlled research institute is the first of its kind in Japan. For this occasion, since the two organizations share views on negawatt cost, they jointly agreed to hold an international workshop on new-generation PEL and related systems. An outline of the workshop proceedings follows. 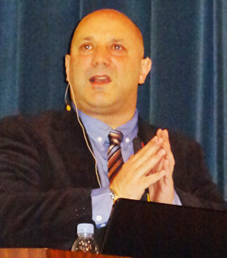 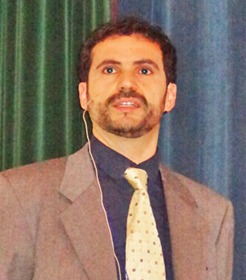 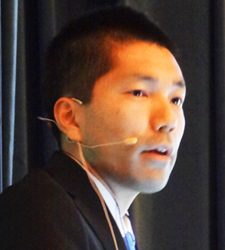 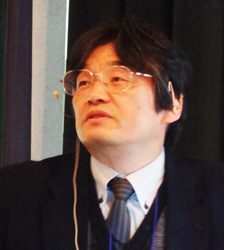 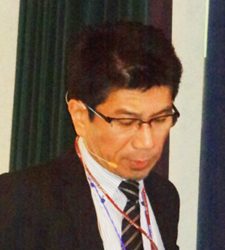 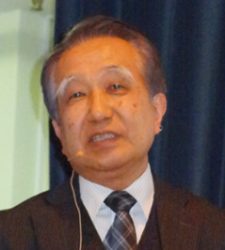 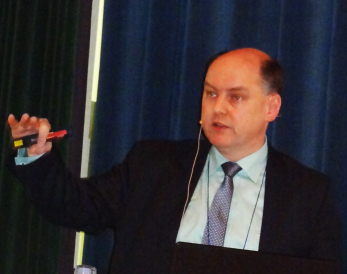 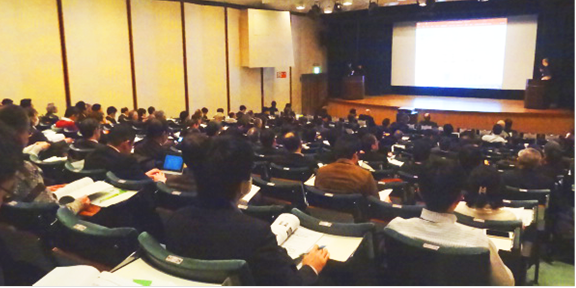 Scene at the First International Workshop on NPES. 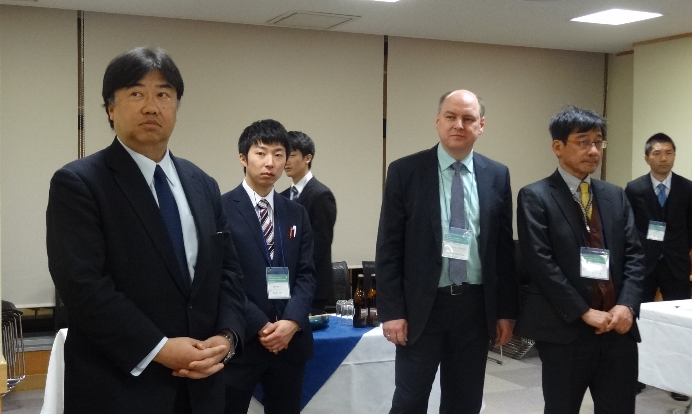 Shown at the get-together following the First International Workshop on NPES are workshop chairman Ichiro Omura (second from right), Prof. Nando Kaminski (next to Omura), and Deputy Director General of Economy, Trade and Industry Takeo Hoshino (third person over from Kaminski).

Board chairman Leo Lorenz and two others from ECPE, with the counselor to the German Embassy in Japan, set the following meetings.

and other venues of exchange.

NPERC-J and ECPE had a meeting on the Japanese-German WBG semiconductor system integration program.【Task force only】

Date: June 6th and 7th, 2016
Location: NPERC-J Nihonbashi Office
The activities of both were introduced, and discussion was held on the joint-project “Wide band gap semiconductor system and its applications,” where each other’s intentions were shared.

The workshop was held with the cooperation of the Institute of Electrical Engineers of Japan, ECPE, and CPES and ended with much participation and lively discussion. 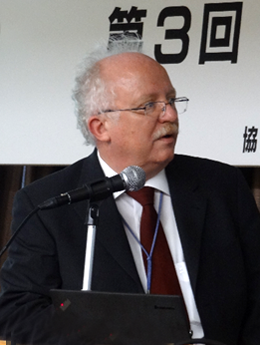 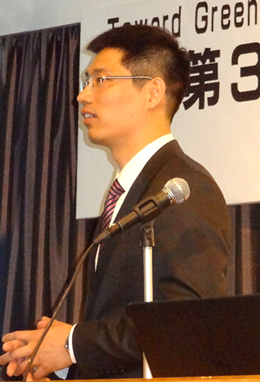 Since 2015, the New Energy and Industrial Technology Development Organization (NEDO) has been promoting cutting-edge research for discovering new application areas for creative and innovative high-power electronics. Among this research, the NPERC-J drafted above-mentioned theme. The results for 2015 were reported.
[Consignees] Kyoto Institute of Technology, Tokyo Metropolitan University

Presentation at seminar [Members only]

Date: Dec. 16, 2015
Location: Tokyo
ECPE President Dr. Lorenz, NPERC-J President Ohashi, and General-Manager Shimizu had a meeting to discuss next year’s plans with the joint-promotion of the German-government funded “Next Generation Power Electronics-Wide Band Gap Power Semiconductor Devices and System Integration,” starting in January 2016, and issues to cooperate on.

Date: Dec. 16, 2015
Delegation of the European Union to Japan (Tokyo)
Participated in a session for “WBG Power Devices with Advanced Interconnects for Green Technology.”

Date: Nov. 11, 2015
Location: Yotsuya Shufu Hall
There were eight poster presentations from Chiba University, Tokyo Metropolitan University, and Kyushu Institute of Technology, and the activities of college research laboratories were understood through lively discussion with industry and academia members.